The Bharalu basin flooding problem is a recurring phenomenom plaguing the city. This concept proposeds the creation of a “polder” at the exit of the Bharalu channel and abutting the Brahmaputra. This is ossible by making an embankment connecting two rocky outcrops along the river and reclaiming the area within. The embankment can be created without reducing the channel width of the Brahmaputra at Guwahati as it only encircles the natural cove formed between the two rocy outcrops.The polder wil be able to hold excess water from bharalu channel during heavy rains and manage the difference between pumping speed and the actual collection of water into baharalu during heavy rains therby saving arge parts of Guwahati from innundaton. Additionally the recalimed land so claimed can be utiled for an icinoic riverfront project which can pay for itself through the land capitalization possiblilty of this area.

In effect , tis project can address the flood magement problem of the city and also create a major urban centre along the riverfront for resients and tourists and impact the economy positively. 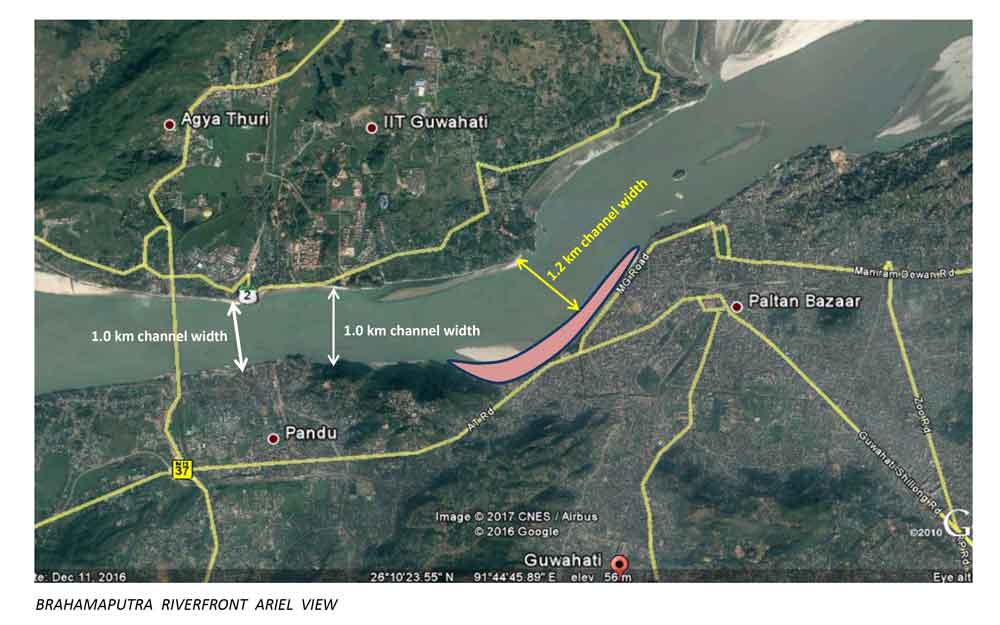 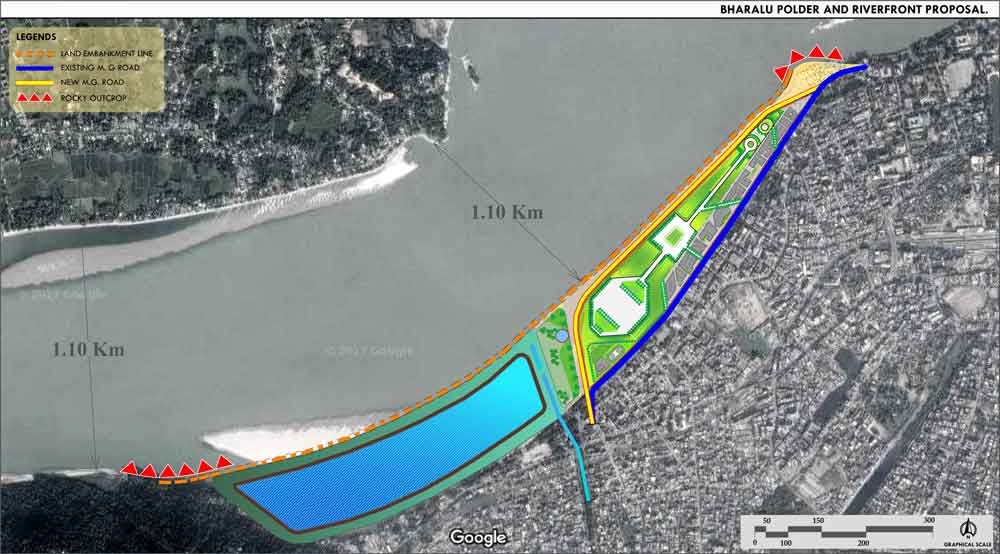 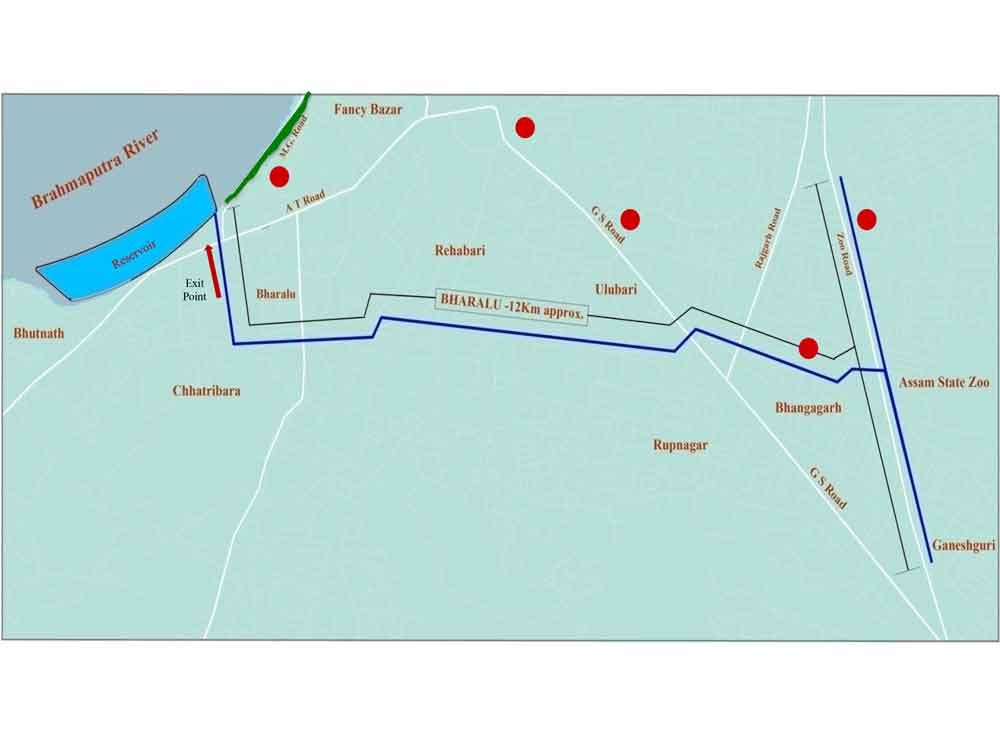 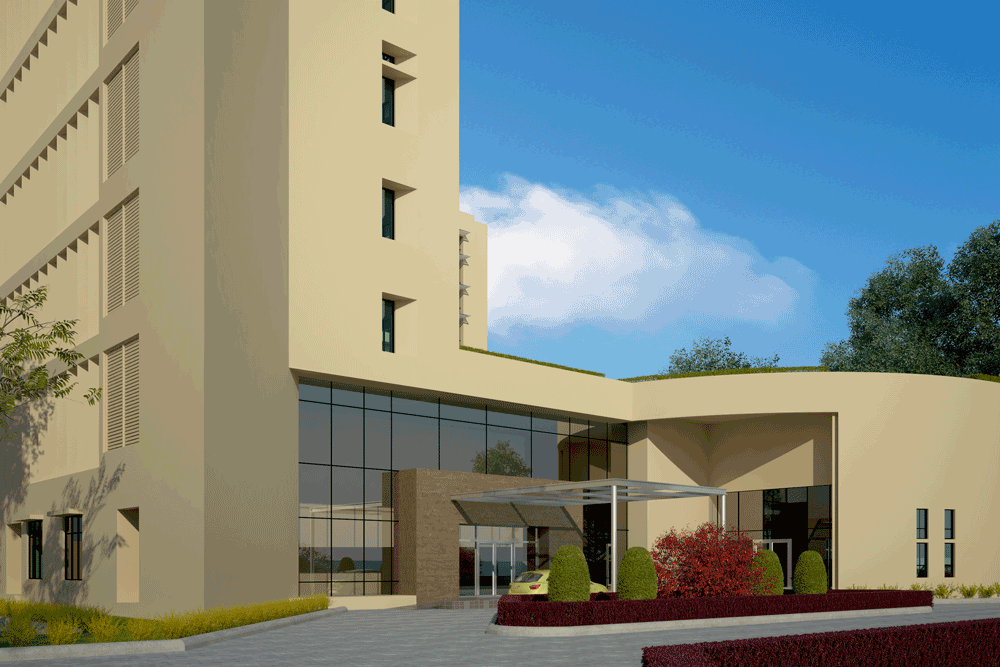 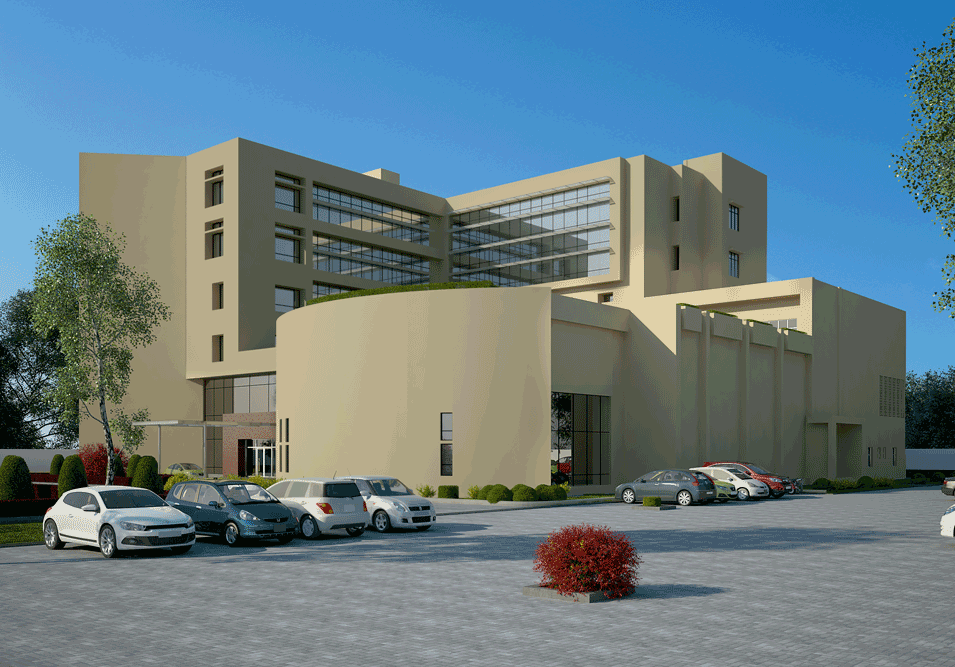